From South Florida to London to New York and Hong Kong, Marina and The Write Essay team have spent more than 16 years helping students across the globe reach their competitive college acceptance goals. Angleton is a 30-year, nine-time Emmy award-winning television veteran who has worked at networks such as NBC and CNN. Her documentaries include an HBO special produced with Gloria and Emilio Estefan and two documentaries highlighting the marriage of Prince William and Catherine, Duchess of Cambridge. Her documentaries have taken her to Peru, Greece, Egypt, London and Belgium As a journalist, Marina uses her years of interviewing and writing experience to zero in on the perfect topics from students’ experiences that ultimately end up being essays that touch the reader. It is this unique approach to writing that sets The Write Essay apart. In her time off, Marina enjoys visits to NYC to see her son, a VP for a national real estate investment trust. She enjoys boating with her husband and friends, cooking, traveling (during the off-season!) and practicing Pilates.
Book Now 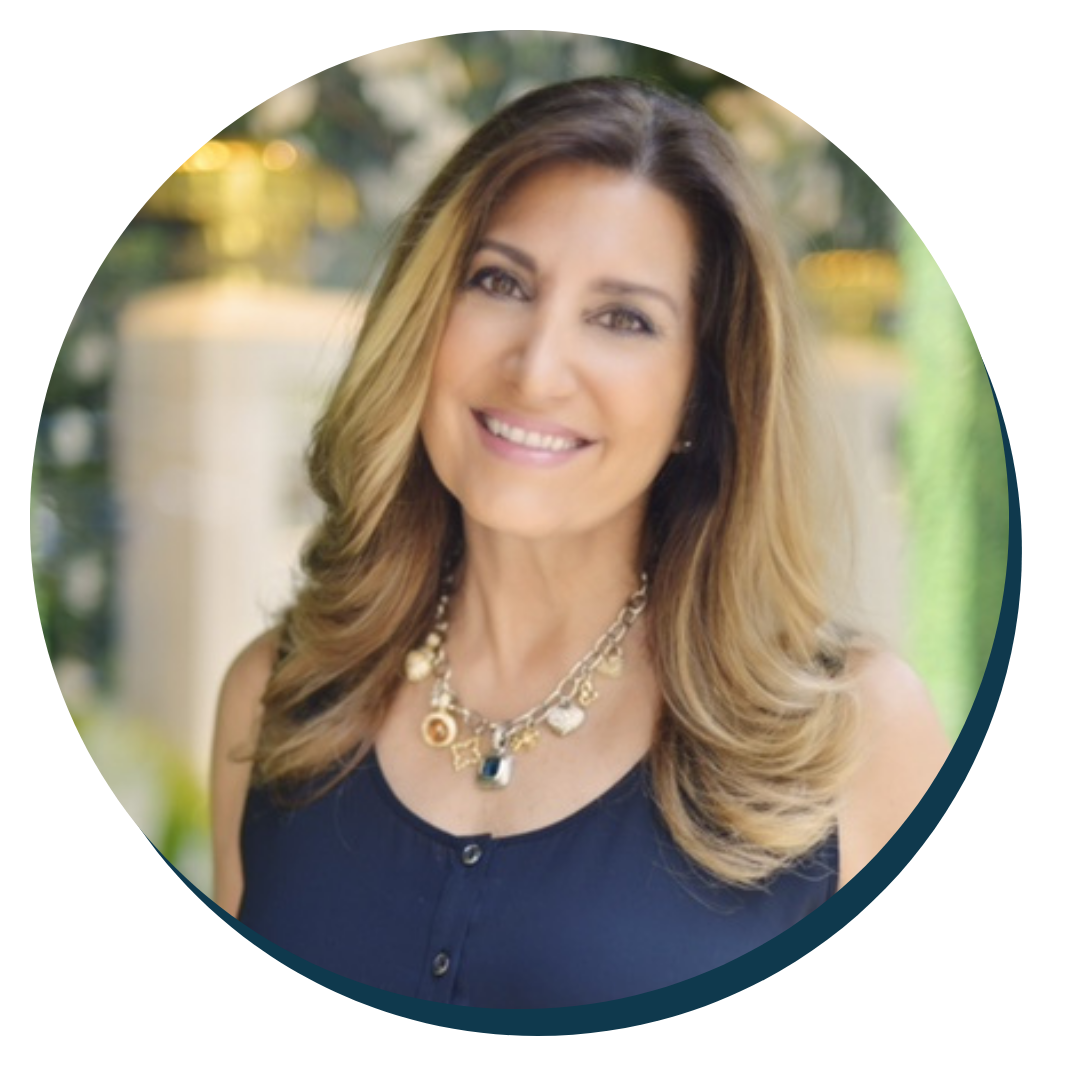 Jeannie has written thousands of stories about compelling people, companies and products. She has covered some of the biggest news stories of our time, ranging from the loss of our 9/11 heroes to hurricanes, hanging chads, Columbine and the Super Bowl. Her passion for ideas and words propelled her 13-year career as a TV news executive producer. She earned an Associated Press Award and team Emmy during her time in the newsroom. As lead essay editor, Jeannie inspires students to find the stories that have shaped their lives and relive them through words so that others can share in the experience. Jeannie was born with an entrepreneurial spirit. She founded two public relations agencies and has helped clients in numerous industries around the globe tell and share their stories on every major network and media outlet from The Wall Street Journal to TIME magazine and CNN. In her time off, you’ll find her building beach sandcastles with her little one, hiking, indulging her weakness for theme parks and exploring new places with her family.
Book Now 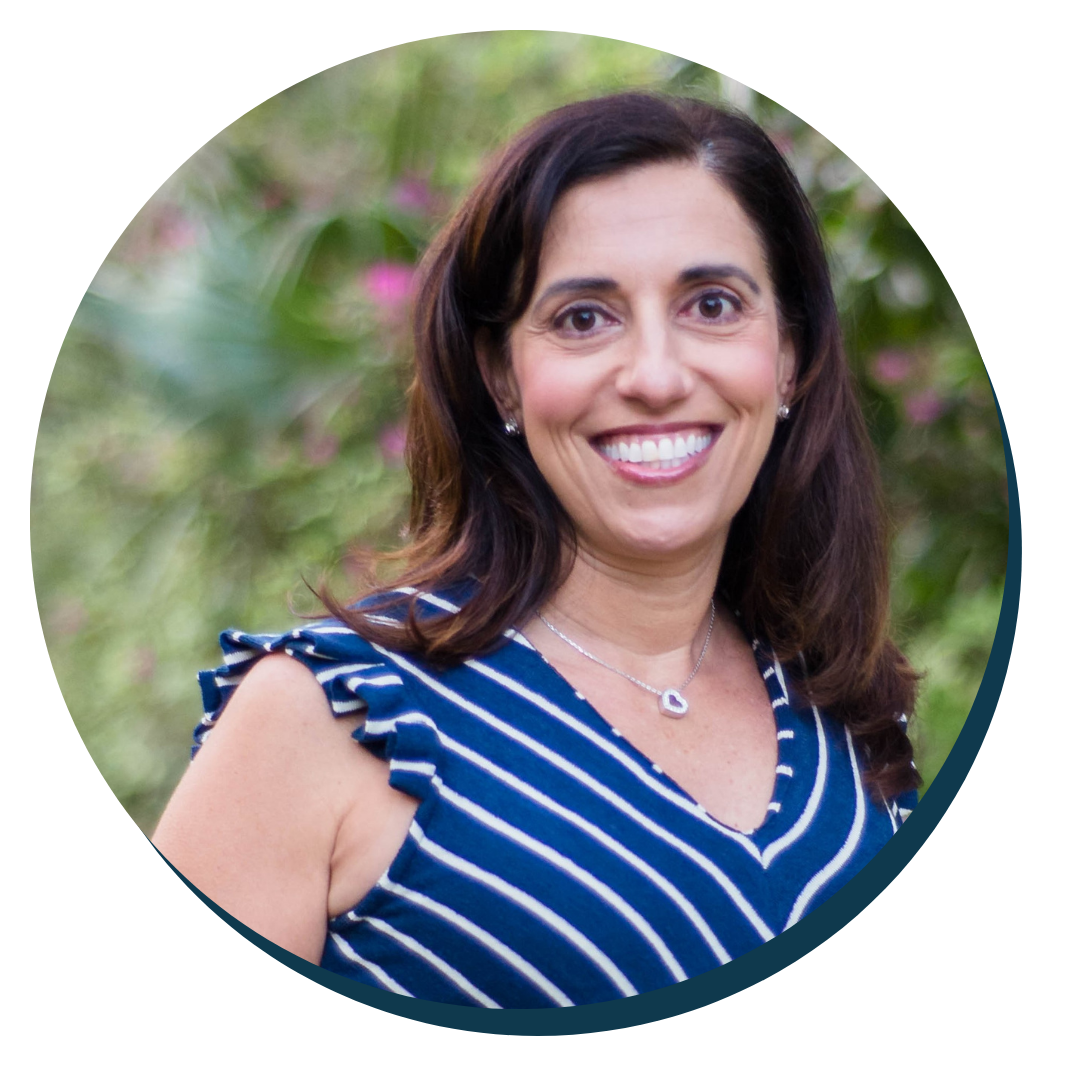 Tracey is a 20-year television news veteran whose career has taken her to several markets, which include New Jersey, Columbus, Providence and Boston. The recipient of several Associated Press Awards, this talented writer has worn several hats throughout her time in the business, including: reporter, anchor, producer and executive producer. Her love for the written word led her to become a Broadcast Journalism professor at Newbury College in Chestnut Hill and Emerson College. Her teaching style has inspired countless college students to pursue a career in writing. A native Philadelphian, Tracey now lives in the New York metro area. She has two children. Her daughter is a forensic biology major at Loyola University and Tracey’s son is a high school student who spends his time on the basketball court, baseball diamond and on the track. A major sports enthusiast, Tracey is proud of the fact that she has traveled to most major league baseball stadiums, and her goal is to hit them all! In her spare time (what spare time?), Tracey enjoys surfing social media, reading and traveling.
Book Now 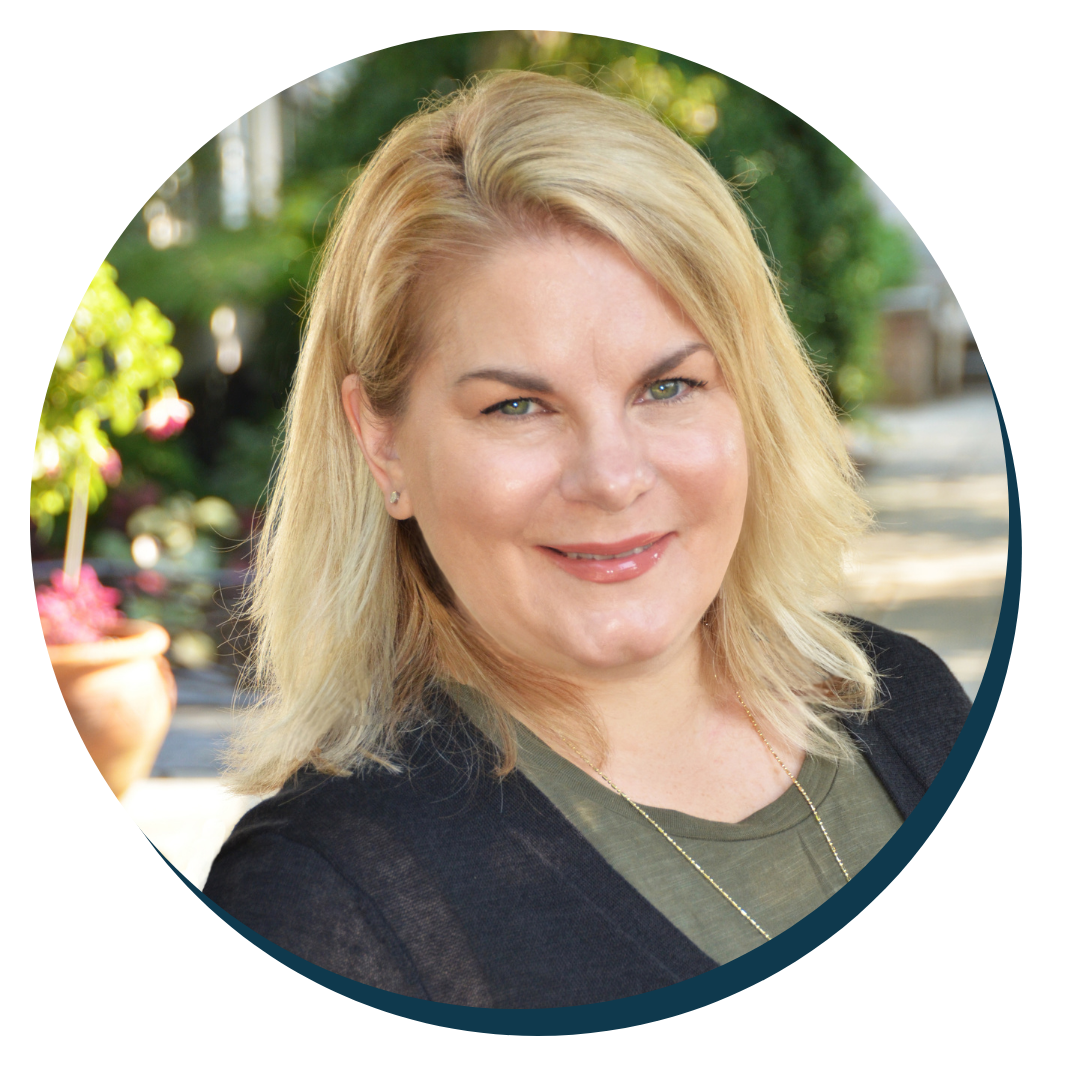 Christy is a true wordsmith and veteran writer who has spent more than 10 years chasing big stories in newsrooms across the U.S. She has covered everything from the bombing of a women’s clinic in Atlanta to major hurricanes. Her career includes writing for social media and Yahoo! Finance. Christy received a master’s in communication from San Diego State University and taught journalism, advertising and communications at the school. She earned a bachelor’s in journalism from the University of Florida. Christy’s love of writing can be traced all the way back to high school when she joined the school newspaper as a staff writer. Since then, she’s been sharing her passion for the written word by mentoring others. In her time off, she enjoys coaching her daughter’s soccer team, cooking exotic meals and relaxing at the beach.
Book Now 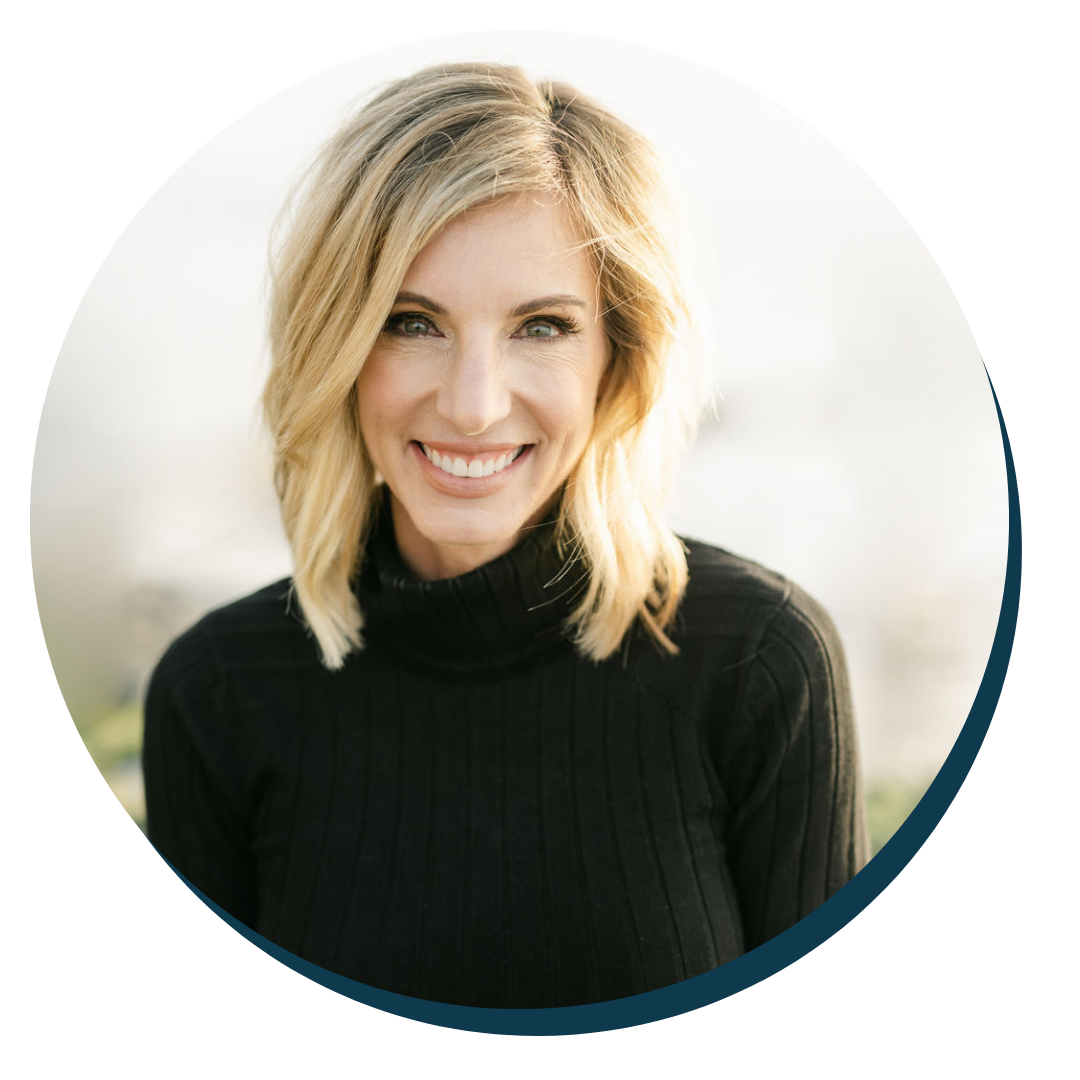 Matt began writing in second grade. His first story was about a talking house that he swore at the time was the best thing anyone had ever written (note: he’s learned since that is not true!). Matt has spent the past 15 years as a reporter whose work has appeared in the Washington Post, CNN and TV stations across the country. In 2018, Matt was a part of an investigative team that won the Alfred I. DuPont-Columbia University Journalism Award for an investigation into the rushed rollout of the Houston Police Department’s body camera program. When Matt isn’t reporting, you can find him playing with his two daughters, binging Netflix with his wife or crafting new BBQ recipes in his backyard.
Book Now

Ashley has mastered the art of writing and helping students. As a high school English teacher, she has coached, encouraged and inspired students to become effective and compelling storytellers. Essay writing is one of her passions, and for Ashley, helping students learn to express themselves is one of her greatest joys. Sharing her love for writing expands beyond the classroom. A firm believer in giving back, Ashley volunteered in maximum security prisons, helping inmates learn to express themselves through creative writing. When she’s not working with students, Ashley enjoys acting in community theatre, writing, reading and exploring New York City with her corgi, Monster.
Book Now 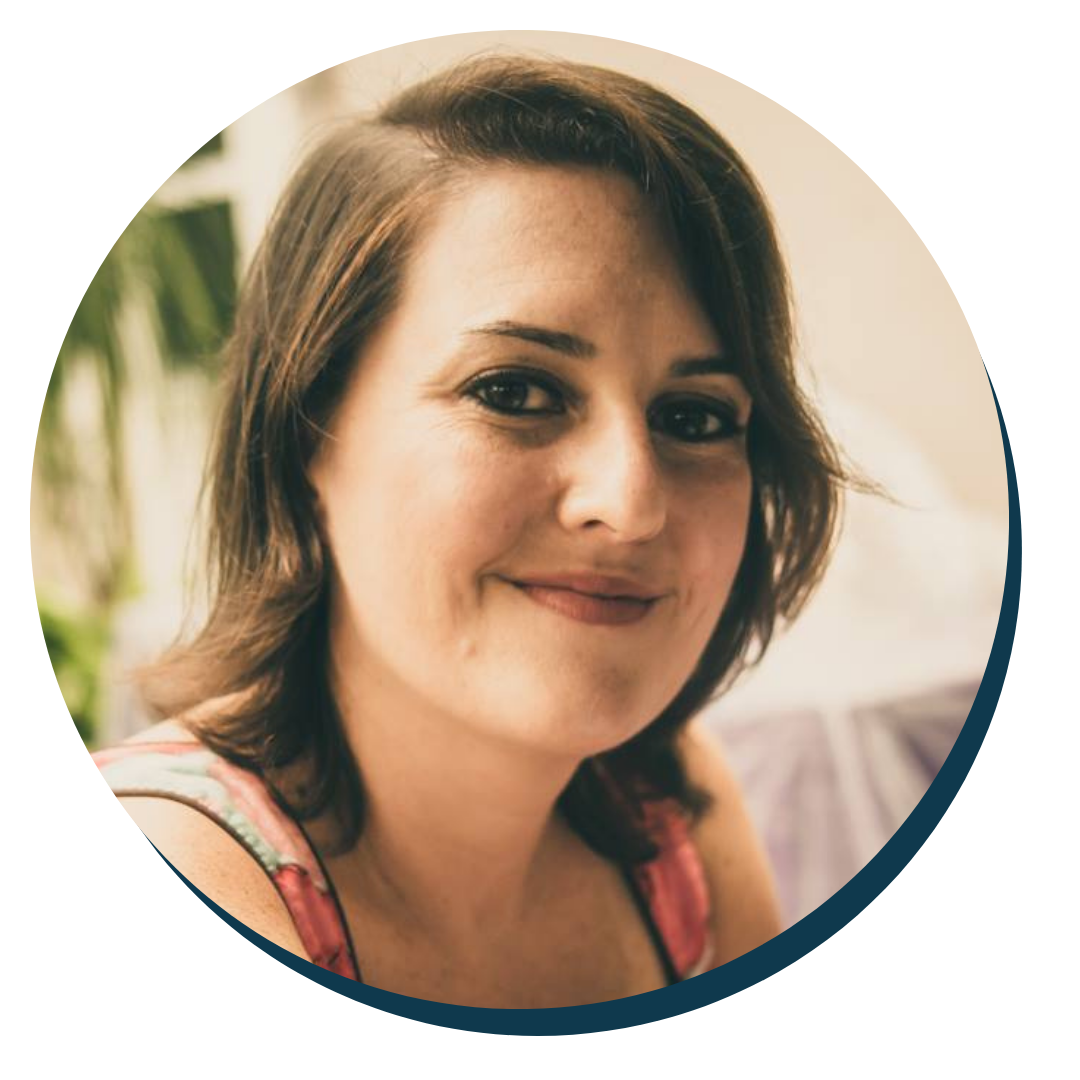 Kerri Winick has nearly 20 years of experience as a journalist, editor, and researcher. Her passion for storytelling began in elementary school and led her straight to the fast-paced world of television news, where she worked hand-in-hand with investigative reporters and produced consumer segments that led to community awareness and change. Her stories have aired on local TV stations across the country, in major markets like Boston, New York, and Washington D.C. You’ll also find her work on social media and digital news platforms. Kerri prides herself on being able to deep dive into any topic and can fact-check like it’s no one’s business. She enjoys collaborating and bringing out the creative side in students. Kerri is a proud graduate of Syracuse University (Go Orange!), where she majored in Broadcast Journalism. In her free time, Kerri loves being outdoors with her husband and 10-year-old son, teaching gymnastics and attempting to build furniture with her power tools.
Book Now 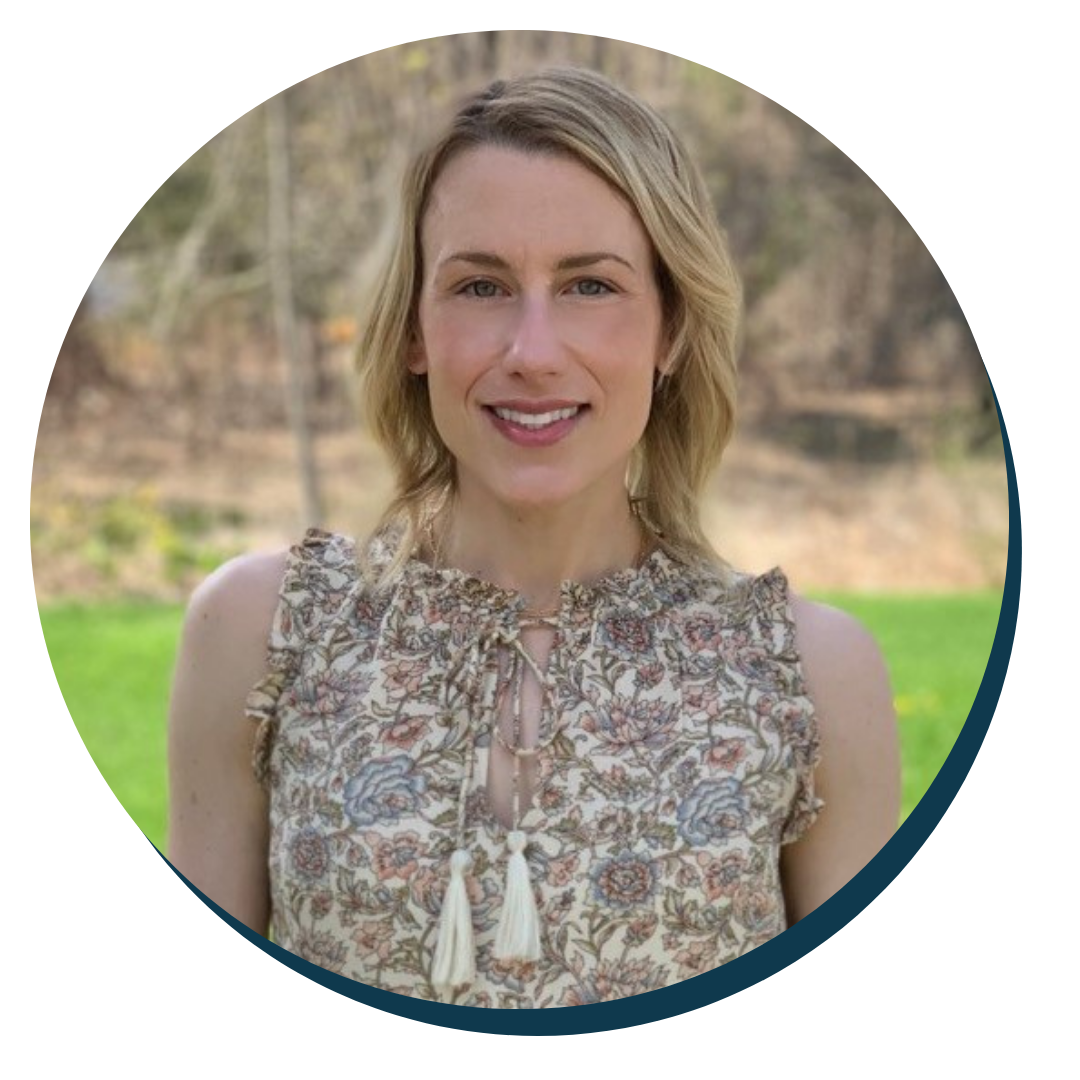 Ashley has a true passion for helping students master the basics of English literature. With a bachelor’s degree in English, she spends time tutoring students, guiding them through the essay writing process. She’s a skilled editor with an eye for details. Since she was little, she’s always had a TALENT for teaching and helping peers in school. As a mom of two, Ashley enjoys spending her days playing with her kids, traveling, and finding new recipes to cook in the kitchen.
Book Now 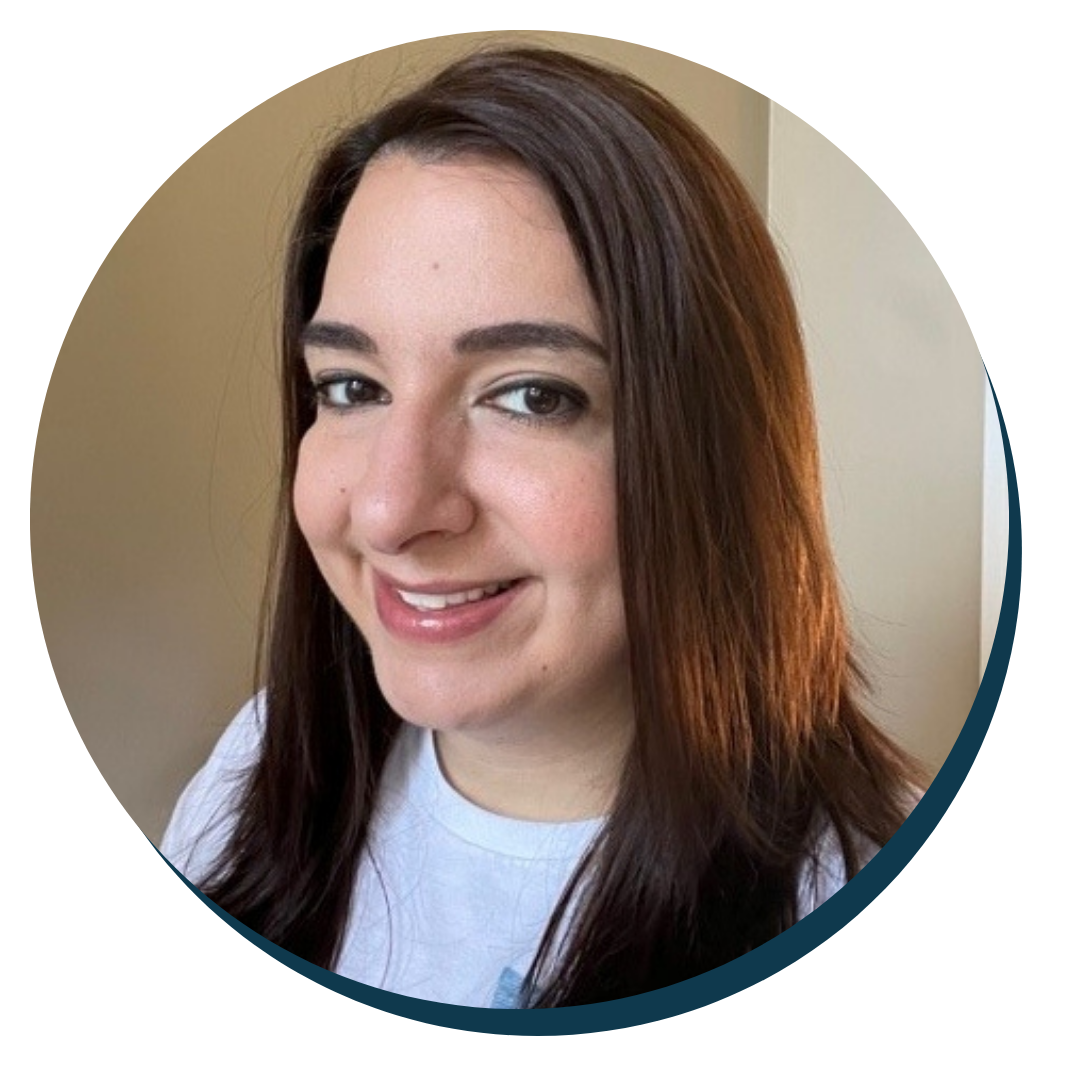